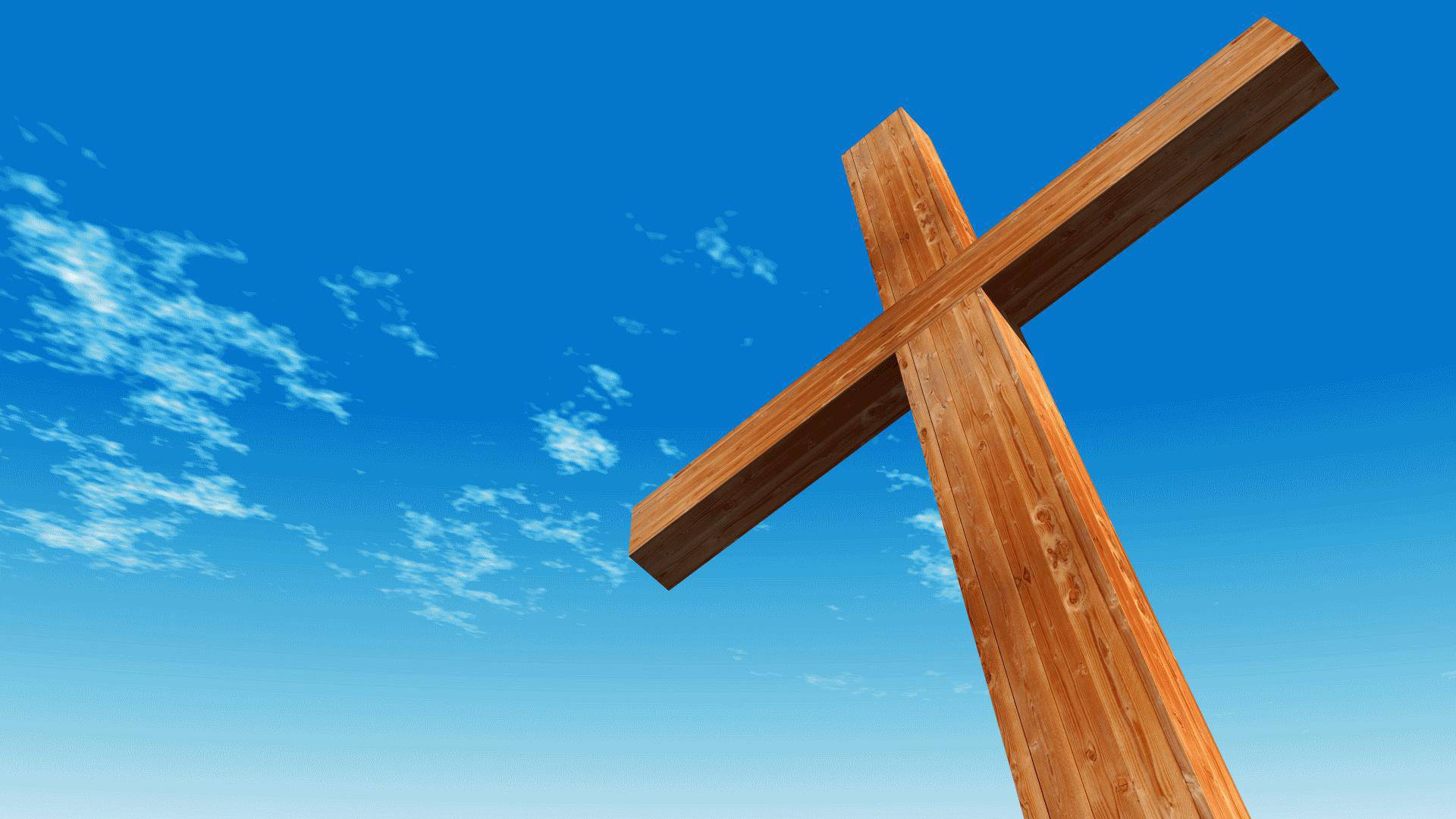 As Archbishop Hebda announced in his October 22 column for The Catholic Spirit, the Archdiocese will be observing a Year of St. Joseph, beginning December 8, 2020 (Solemnity of the Immaculate Conception). Archbishop Hebda wrote, “On that date, the Church Universal will be marking the 150th anniversary of Pope Pius IX’s proclamation of St. Joseph as the Patron of the Universal Church. Our hope is that the Year of St. Joseph will be a source of renewal in our local Church, most especially as we continue our preparations for the Synod of 2022.”

Special Prayer for the Year of St. Joseph

When Pope Francis announced the Year of St. Joseph on December 8, he also have us a new prayer. May it be our prayer in the coming year and beyond. 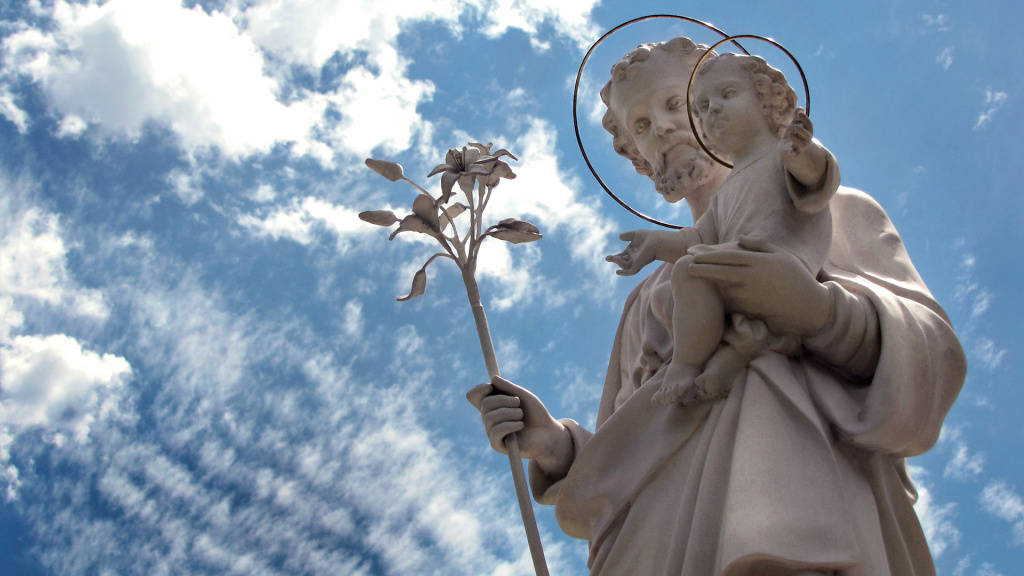 Hail, Guardian of the Redeemer,

Spouce of the Blessed Virgin Mary.

To you God entrusted his only Son;

in you Mary placed her trust;

with you Christ became man.

Blessed Joseph, to us too,

show yourself a father

and guide us in the path of life.

Obtain for us grace, mercy and courage,

and defend us from every evil. Amen.