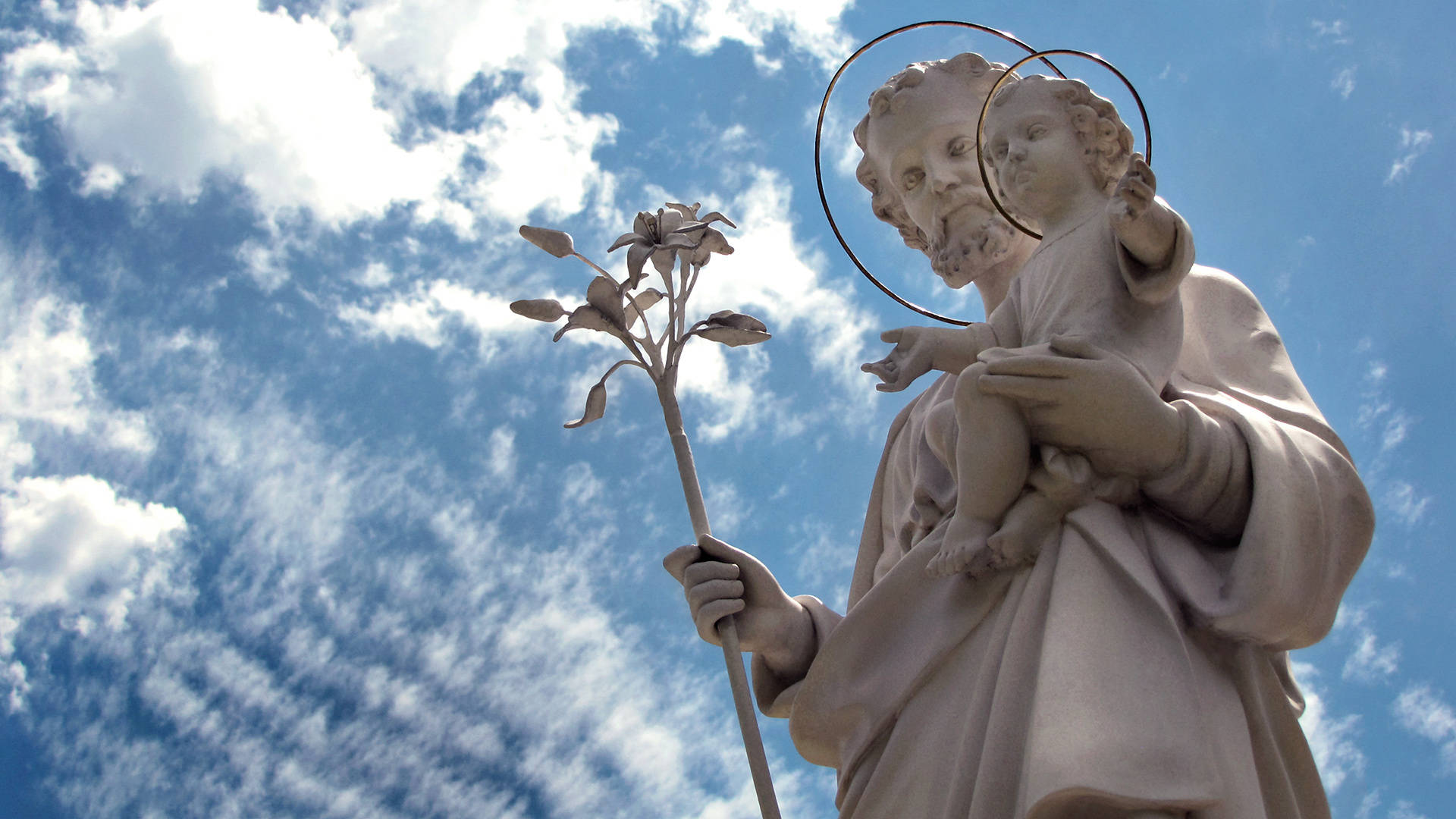 Toward the end of the 1400's it was decided that St. Peter's Basilica which had been built by Emperor Constantine in the 4th century should be replaced because it was so old and falling apart. Pope Julius II began the process of replacing the Basilica in 1506 and it ... Read More »

Opportunities for a Divine Encounter

In the first reading of today's Mass Abraham looks up to see three men standing nearby and he runs to them to beg them to stay that he might give them water to wash their feet and some food to nourish them. It is a remarkable moment in that ... Read More »

The Devil, You Say? By Fr. Paul Scalia

Three times in his speech at the National Catholic Prayer Breakfast, Cardinal Sarah described gender ideology as “demonic”. More recently, Oklahoma City’s Archbishop Coakley used the same word addressing the issue. So did Bishop Paprocki of Springfield regarding gay marriage. A strong word, to be sure. But most people ... Read More »

Forgiveness - a Word we Forget so Often

“We Christians have to apologize for so many things, not just for this (treatment of gays), but we must ask for forgiveness, not just apologize. Forgiveness — Lord, it is a word we forget so often.” - Pope Francis on his way back from a trip to Armenia

It is the first day of summer and I am already beginning to feel as if the season has slipped by me.  I am writing on the longest day of the year, now begins the slow and steady descent into the darkness.  These are the days that I have been waiting for, ... Read More »