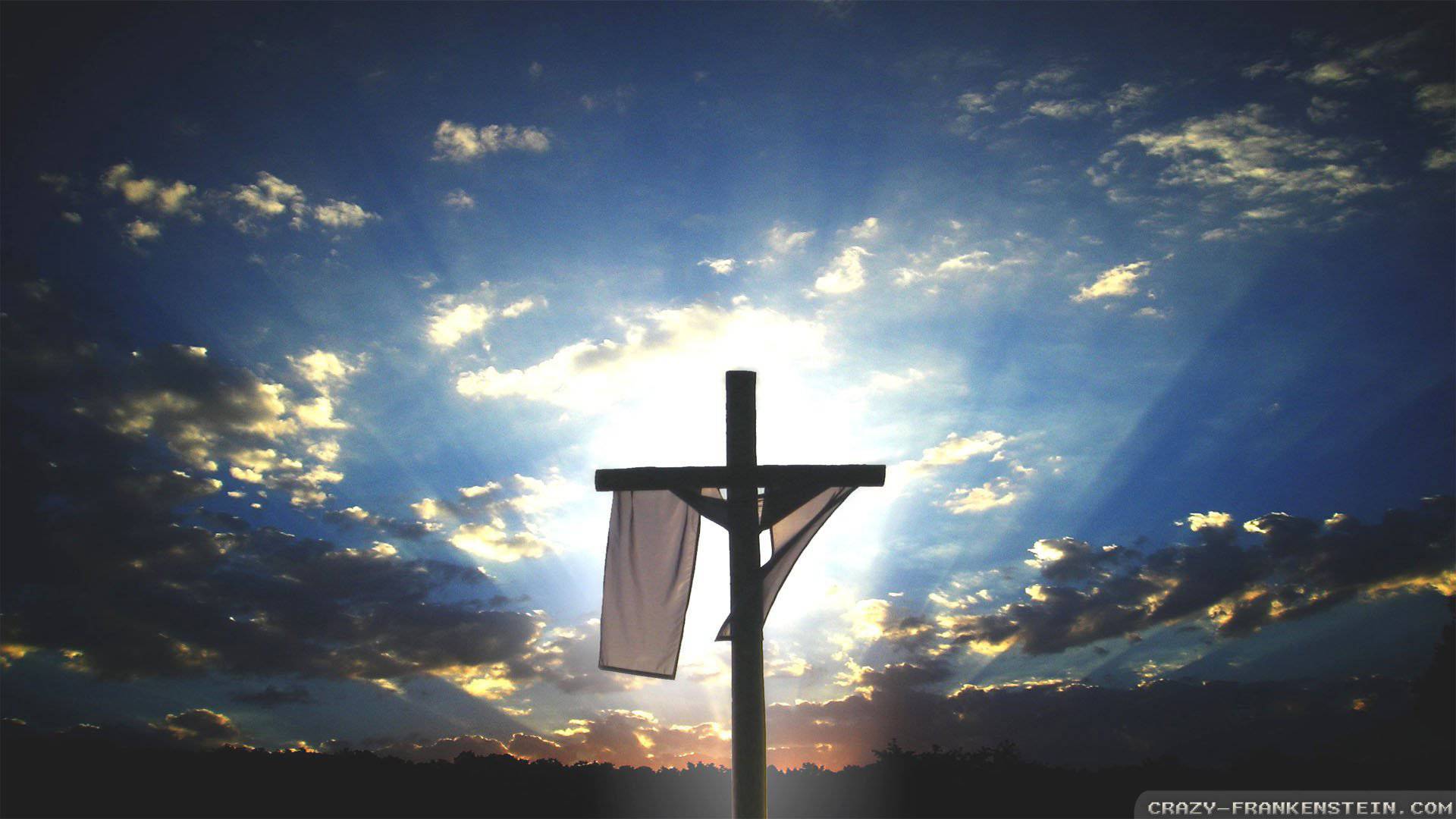 February 2017 archive of From the Desk of Fr. Mike

February 2017 archive of From the Desk of Fr. Mike

Acting out of the Goodness of God

While I was growing up, my family lived four blocks away from our parish church. We often would walk to church since it seemed more convenient than getting into the car and driving over to the full parking lot and struggling to find a place to put the car. ... Read More »

The Difficulty in Renewing the Church

Over the past several weeks there has been a major controversy stirring between the Knights of Malta and Pope Francis. It began with the grand master firing the third-in-charge (the chancellor) of the Order because there had been a moment when the Knights were distributing condoms to people in ... Read More »

Looking to our Future

The worst of begging for money is coming in the next few weeks. I promise that once we get past the middle of March you will not hear much about giving from me for a while. Hopefully by that time we will also be caught up with our "Invest ... Read More »

On Tuesday evening, January 17, the Finance Commission met and with great discussion recommended to me that we move ahead with the ordering of the new sound and AV systems. We have collected over $122,000 as I write this so we are over 80% to our goal. They did ... Read More »