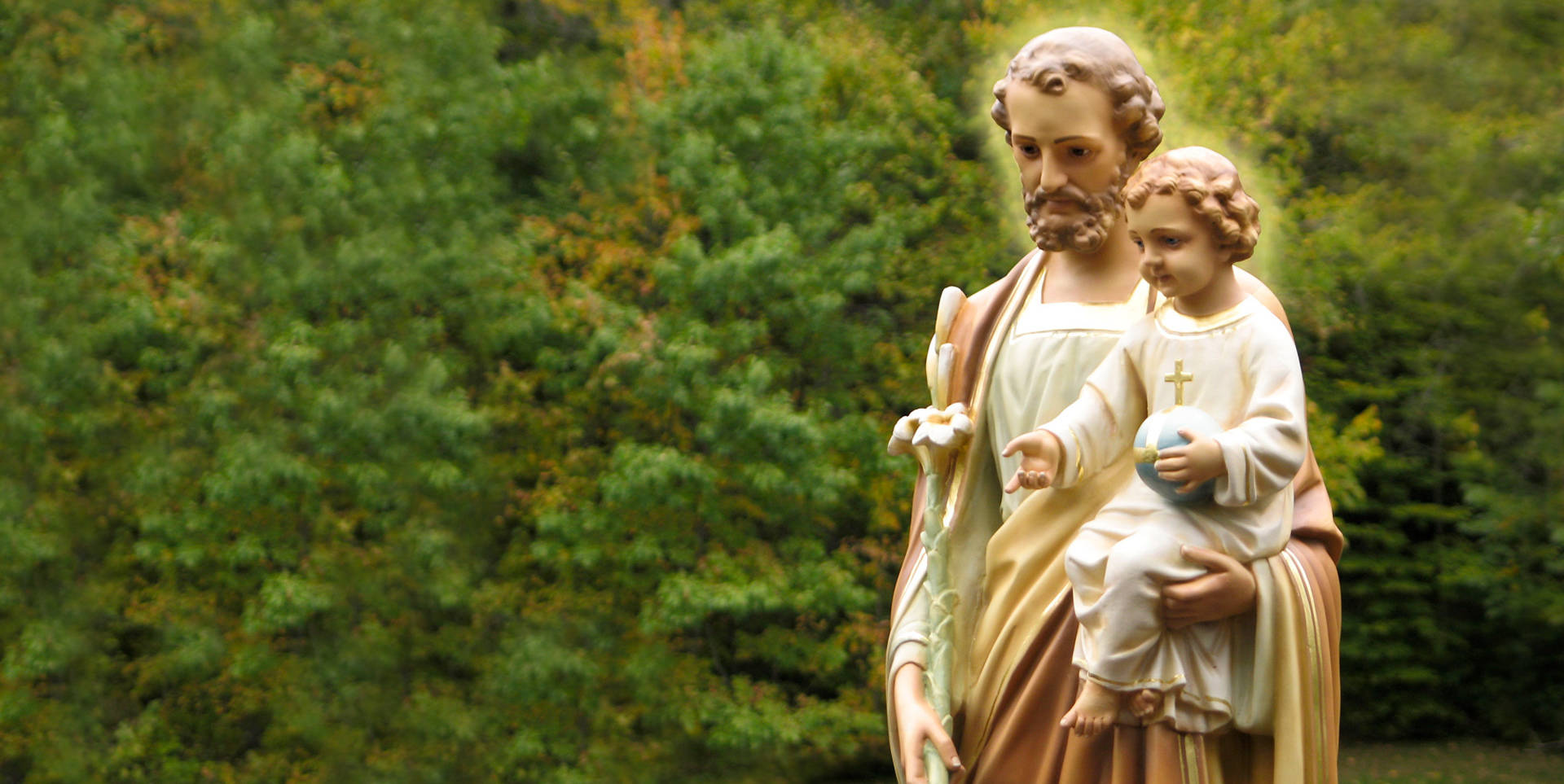 October 2021 archive of From the Desk of Fr. Mike

October 2021 archive of From the Desk of Fr. Mike