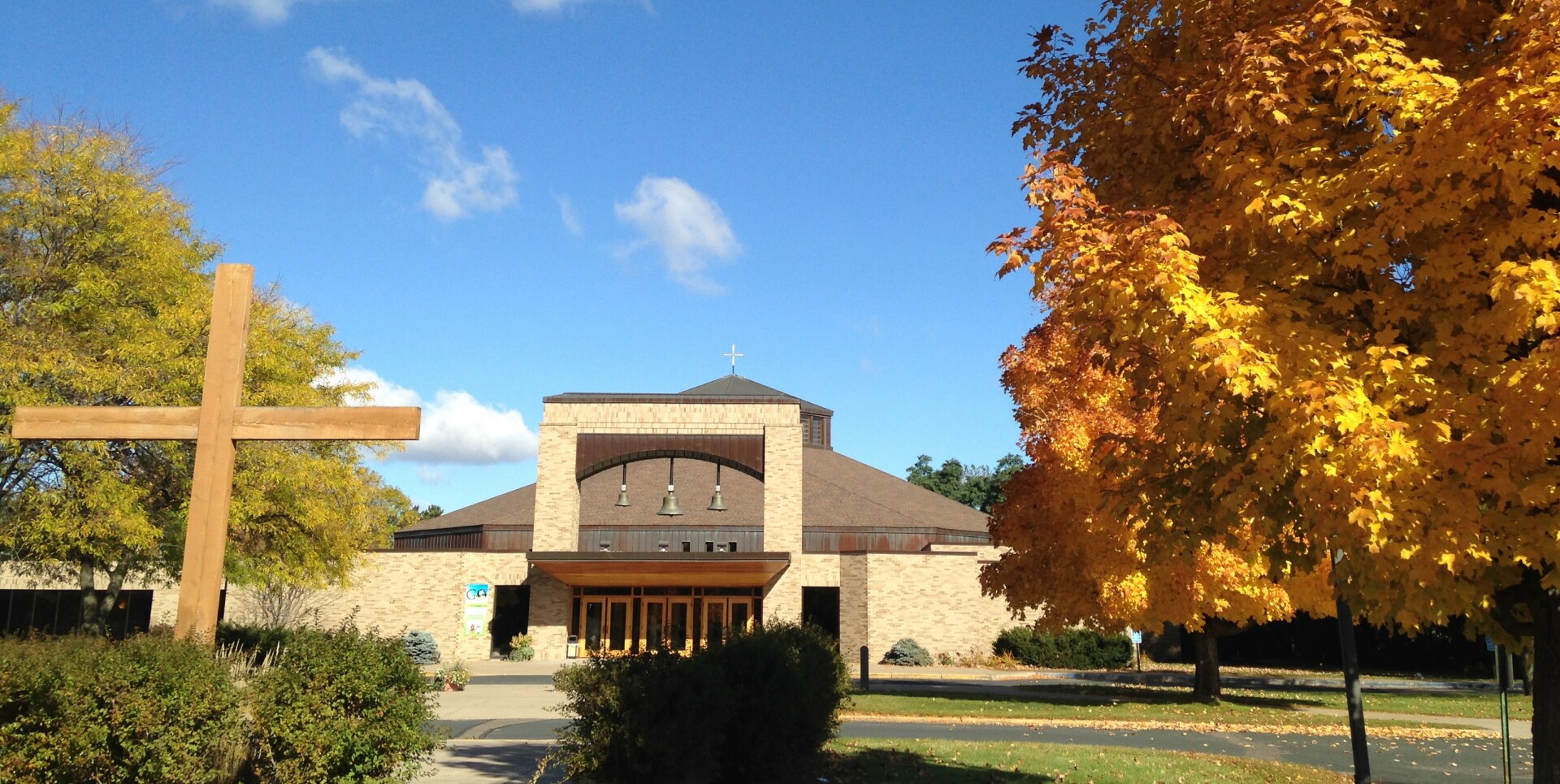 Jesus said: “People will die of fright in anticipation of what is coming upon the world, for the powers of the heavens will be shaken. And then they will see the Son of Man coming in a cloud with power and great glory. But when these signs begin to happen, stand ... Read More »

Whether I am reciting the Nicene Creed at Mass or reciting the Apostle’s Creed while praying the rosary I find that while I spend a great amount of time thinking about the earliest parts of the creed: I believe in God…. And slide quickly through the last parts of ... Read More »

I had lunch with a friend in a restaurant in St. Cloud this past week. Attached to a menu was a printed note asking customers to be patient and kind in these difficult times. The note explained that the restaurant was having difficulty in hiring people as well as ... Read More »

I spent a couple of days touring the area around LA. The first day I drove up to Malibu in search of the James Rockford mobile home on the beach…sadly I never located anything that looked slightly like it, though the ocean area was beautiful. On the next day I ... Read More »

Part 2 of my recent vacation out West…..

We rested one night in Emeryville to get ready for the big adventure of the day: a drive down Hwy 1 on the Pacific Coast from to Los Angeles. While Karen (my sister) slept in her room, I went to the ... Read More »

Unless one lives on the East or West coast where the Amtrak railroad functions as a commuter line no one would expect the passenger rail carrier to deliver on time performance. Instead a person would choose to ride Amtrak because of the slower pace and the scenery along the ... Read More »

In the mid 300’s there was a group of men and women who lived in the deserts of Israel and Egypt seeking to live a more perfect Christian life. They were known as the desert fathers and mothers. There are collections of stories told about them. The following is ... Read More »