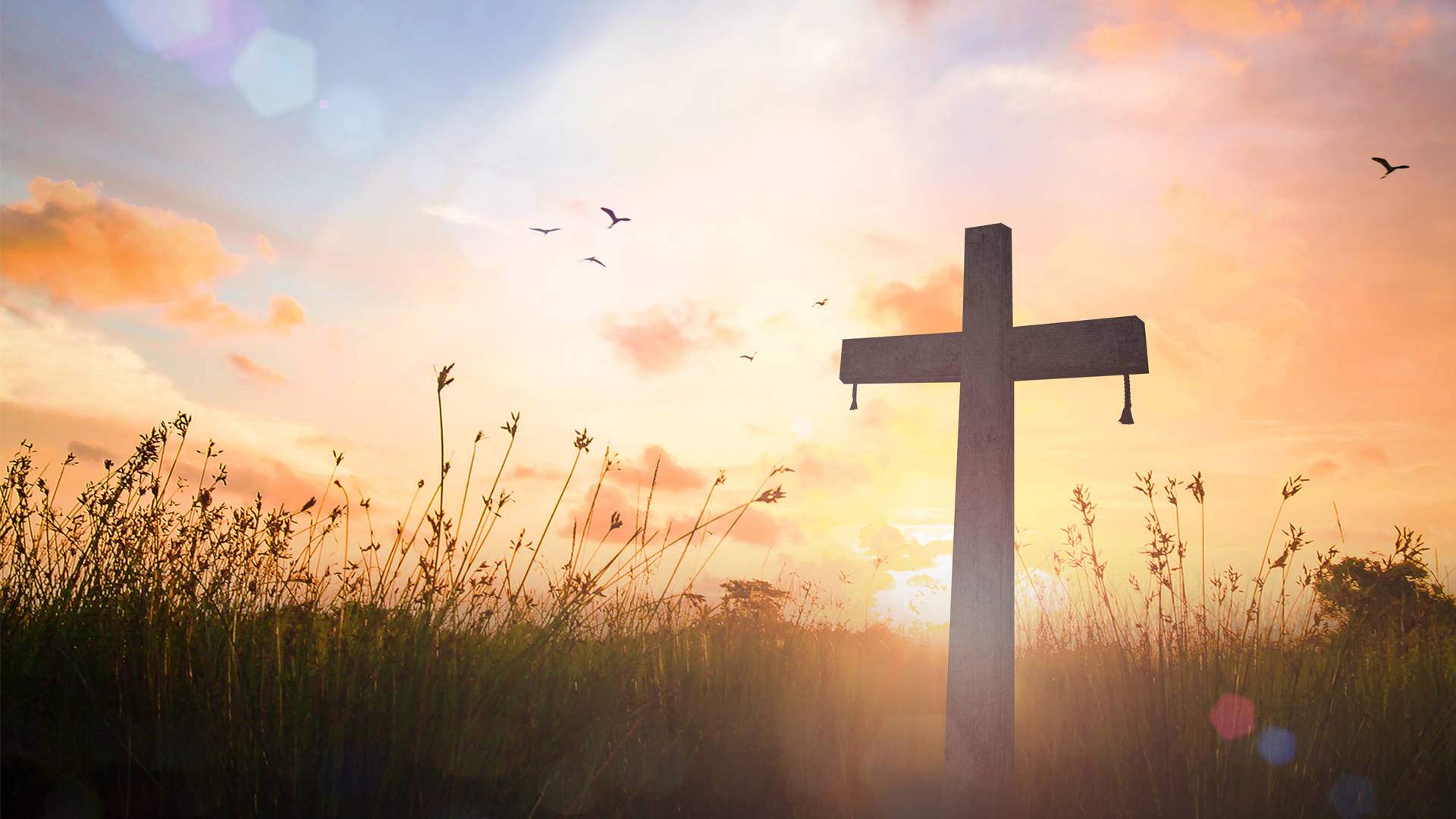 In the mid 300’s there was a group of men and women who lived in the deserts of Israel and Egypt seeking to live a more perfect Christian life. They were known as the desert fathers and mothers. There are collections of stories told about them. The following is the story I read during my homily last Sunday. I pass this on in response to the several requests I received about the story.

There was a great hermit who was simple in faith and in his ignorance he thought and said that the bread which we receive is not in very truth the Body of Christ, but a symbol of His Body. Two other monks heard what he said but because they knew of his sublime works and labors, they imagined that he had said this in innocence and simple mindedness; and so they came to him and said to him: “Abba, someone told ussomething that we do not believe; he said that the bread we receive is not in truth the Body of Christ, but a mere symbol.” He said to them, “I said that.” They begged him, saying, “You mustn’t say that, abba: according to what the Catholic Church has handed down to us, even so do we believe, that is to say, this bread is the Body of Christ in very truth, and is not a mere symbol. It is the same as when God took dust from the earth and made man in his own image; just as no one can say that he is not the image of God, so also with the bread of which He said, “This is my Body” is not to be regarded as a merely commemorative thing; we believe that it is indeed the Body of Christ.” The hermit said, “Unless I can be convinced by the thing itself I will not listen to this.”  Then the monks said to him, “Let us pray to God all week about this mystery, and we believe that He will reveal this truth to us.” The hermit agreed to this with great joy, and each went to his abode.  Then the hermit prayed, saying, “O Lord, you know that it is not out of wickedness that I do not believe, so in order that I may not go astray through ignorance, reveal to me, Lord Jesus Christ, the truth of this mystery”. The other two brothers prayed to God and said, “ Lord, Jesus Christ, give this hermit understanding about this mystery, and we believe he will not be lost.”  God heard the prayer of the two monks.

When the week was over they came to the church, and the three of them sat down by themselves in the same pew, with the hermit between the other two. The eyes of their understanding were opened, and when the time of the mysteries arrived, and the bread was laid upon the holy table, there appeared to the three of them as it were a child on the table. Then the priest stretched out his hand to break the bread, and behold the angel of the Lord came down from heaven with a knife in his hand, and he killed the child and pressed out his blood into the cup. When the priest broke off from the bread small pieces, the hermit went forward to receive communion and a piece of living flesh smeared and dripping with blood was given to him. Now when he saw this he was afraid and he cried out loudly, saying, “Lord, I believe that the bread is your Body and that the cup is your Blood.” At once the flesh that was in his hand became bread and he took it and gave thanks to God. The brothers said to him, “God knows the nature of men, and that we are unable to eat living flesh, and so He turns His Body into bread, and His Blood into wine for those who receive Him in faith.” Then they gave thanks to God for the hermit because he had not let Satan destroy him, and the three of them went back to their abodes joyfully.

I am off on a fulfill the “bucket list” ambition in the next couple of weeks. I am traveling by train to Chicago; from there to San Francisco via the California Zephyr. This will take me through the Rockies and the Sierra Nevada Range. I will rent a car and drive to Los Angeles to meet my new born nephew (my niece Mae’s third child). I will return on the Southwest Chief from LA to Chicago and then take the Amtrak back to St. Paul. I leave on the 10th and will return by August 26th. I will tell you more about it when I return.